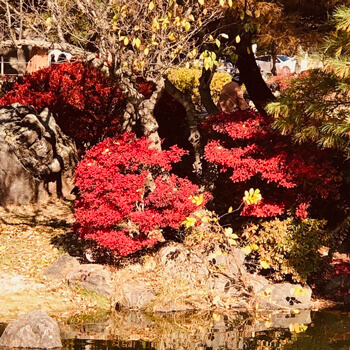 Asia consists of very many different countries we have visited, among others, Japan, Malaysia, Singapore, Hong Kong, China, and Indonesia. Japan is an Island State east of the Asian continent.

Because Japan has been isolated from the outside world for years it developed a totally different culture than in Western countries. Japanese are a friendly, shy and very disciplined people. The country has a lot to offer such as architecture, mountains, forests, the beautiful autumn colors and the famous cherry blossoms in spring.

Animal species are not stopped by a border that man has agreed but
the proboscis monkey occurs only in Malaysian Borneo and the snow monkey only in Japan. 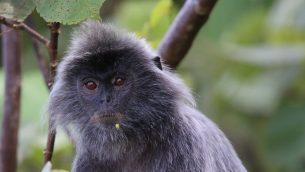 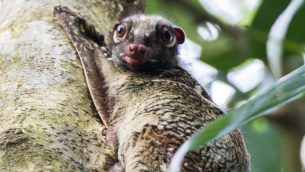 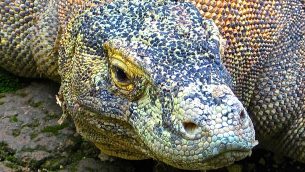 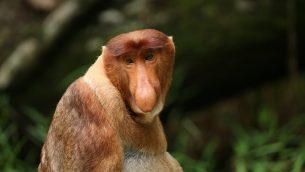