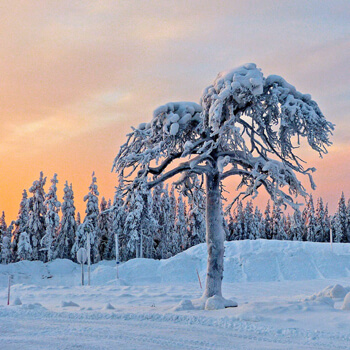 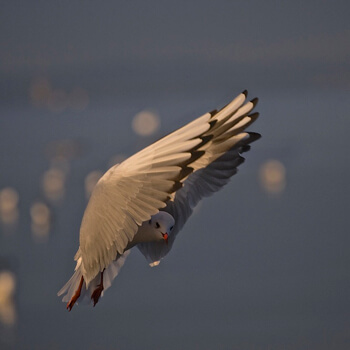 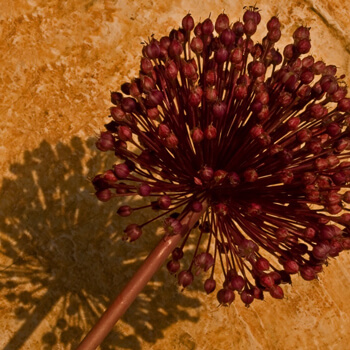 Europe is the continent west of Asia and north of Africa and is bordered by the Arctic Ocean and the Atlantic ocean.

Europe has since centuries a cultural identity of their own, and this culture owes a lot to other cultures and influences from the Middle East and Asia as well as from the former colonial areas.

Many mountain ranges, including the Pyrenees, the Alps, the Carpathians, and the Balkans are a part of the Caucasus.

The images are created in various countries in Europe and a selection from the collection. 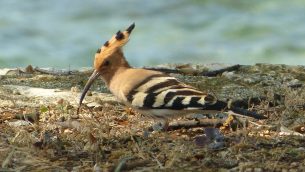 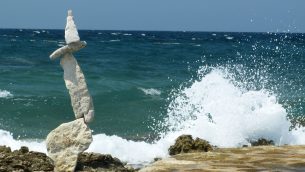 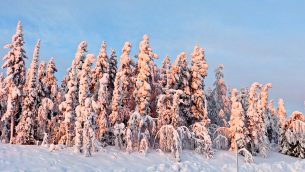 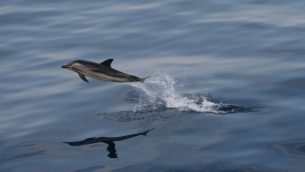 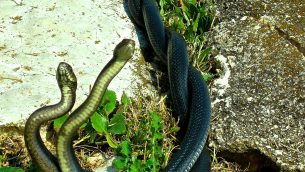 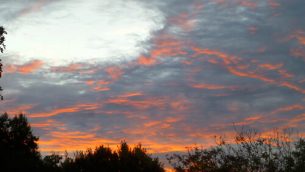 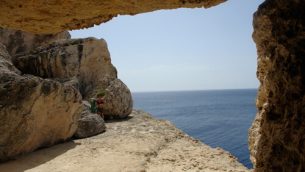 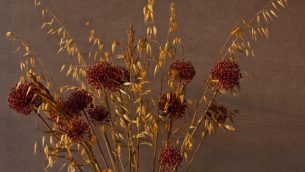