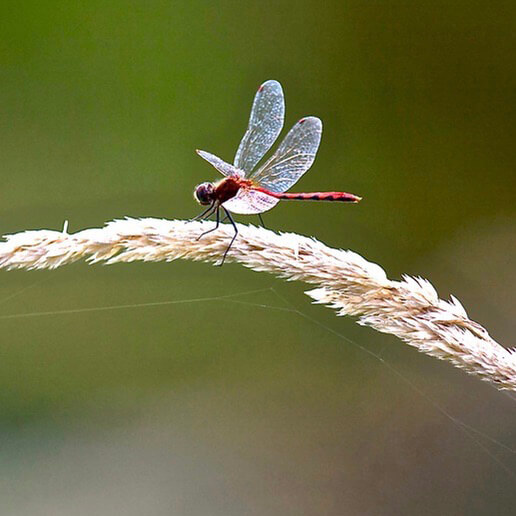 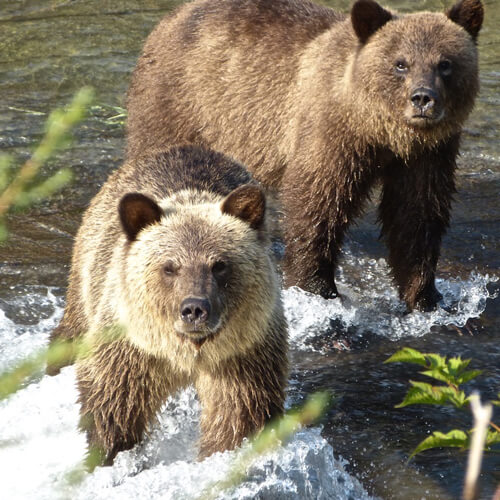 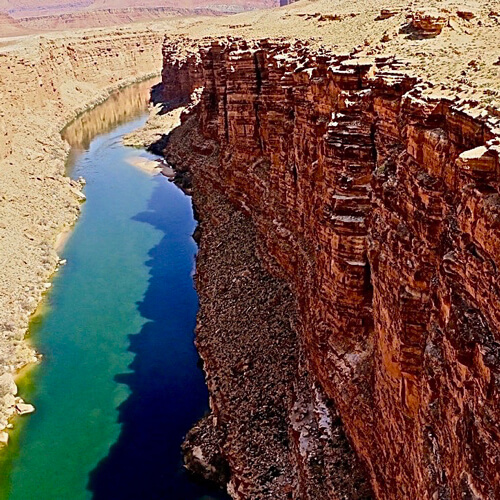 America is divided into North, Central and South and the third-largest continent in area after Asia and Africa. Hiking boots on and unforgettable trips through the Grand Canyon and Zion N.P. Landscapes and natural phenomena full of extremes.

Alaska bordered in the East to Canada and is surrounded by the Pacific Ocean, the Bering Sea, and the Arctic Ocean. In Alaska, annually from mid-May to September, the salmon run takes place. Several species of salmon: Sockeye, Chinook, Pink, Chum, and Coho. The Denali N.P.  with its highest mountain 6194 mtr. and the many glaciers give breathtaking views over vast areas. A land of lakes, Tundra, mountain peaks, and still-lifes. In this unspoiled nature is space to spot wild animals. The grizzly bear, caribou, moose, marmot, wolf and bald eagle life in this area.

The name Canada is derived from the Indian word “Kanata” which means settlement.  Jasper N.P. in Alberta, part of the Rocky Mountains, is known for the many wild including bighorn sheeps, red deers, snow goats, reindeers, wolves, grizzly bears, and black bears.
Vancouver Island is a must do. A whole day with a zodiac boat looking for whales and day 2 an expedition in search of the grizzly bear. After some safety instructions and handed out protective suits by the skipper, we saw many killer whales, humpback whales, and dolphins. The bears’ expedition was also top, many bears and bear cubs who were busy to catch the untold many salmon from the river. These 2 top days were in good hands owner’s Eagle Eye Adventure. An unforgettable and special experience to observe the killer whales and the bears so close. 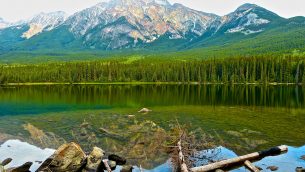 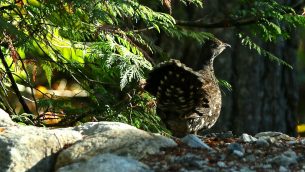 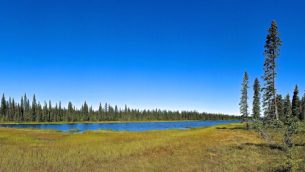 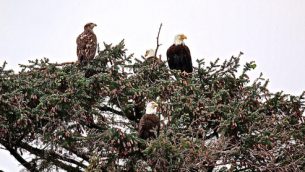 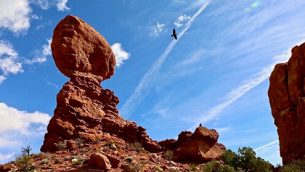 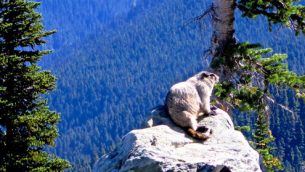 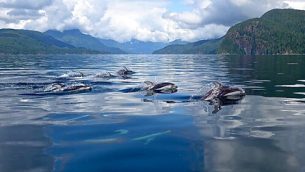 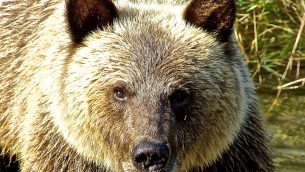